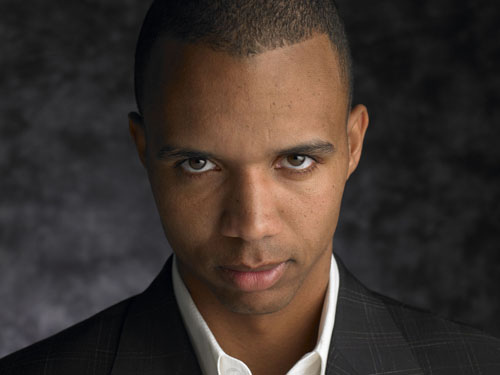 Phil Ivey has been a tough man to find since Black Friday for any of you poker fans out there.  He was angry at the massive online poker site Full Tilt for not helping their players with deposits, and he saw his money stuck on the site, unable to get anything off.  He also went on to sue the site this past June, and “refused to accept non-action as to repayment of players’ funds”.  Ivey is essentially a legend in the game of poker, but he decided not to play in the World Series of Poker because he didn’t feel that it was fair that he could play when other poker players could not.

Ivey has won around $14 million on ONLY the live tournament circuit, which is one of the most impressive numbers out there.  He also has won an incredible amount of money in cash games, and the same thing goes for online poker in his career.  To top this all off, the  name “Phil Ivey” also has eight World Series of Poker gold bracelets next to it as well.  Overall, he is by far the most well-known and popular player in the game of poker right now.

This is where the story comes in.  Ivey apparently is back on the live poker tournament circuit, as he participated in the Asia Pacific Poker Tour (APPT) Macau.  Many people had said that he was in town and was actually registered for the event, but play went through the entire first level of Day 1A with no Ivey to be found.  It wasn’t until the second level when Ivey showed up for the event, and walked over to his seat to get back into the action; hopefully for good.

When all was said and done of the day, Ivey made it through the day (which we can assume that most people expected, or at least I did).  He rounded out with 51,200 chips, and in comparison, the chip leader from Day 1A was Shih-Chieh Su, who pulled in an impressive 171,800 chips.  While Ivey isn’t at the top of the leaderboard, it was still nice to hear that he ended his time off from the tournament scene, and we are hoping to get to see more of Ivey in 2012.