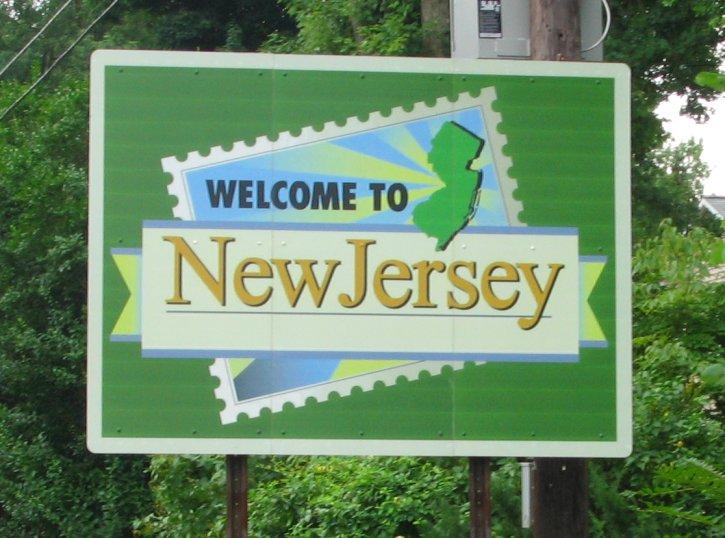 It looks like the voters of New Jersey will approve adding sports betting to the state’s menu of legal gambling.  But don’t expect it to be served up right away.

The election tomorrow is not a sure thing.  As was shown in the 2010 voting, off-year elections are not like general ones, when millions more come out to decide who will be President.  Instead, older voters predominate, and they are more conservative, more religious, more Republican and, in general, more anti-gambling.

Still, the polls are favorable, with those in favor of Public Question 1 leading those opposed by more than 20%.  Even Gov. Chris Christie (R.-NJ) has said he will vote for it.  Now that he has decided that he won’t run for President until 2016 at the earliest, he can work on raising revenue for the state without raising taxes.  And five years from now, nobody will remember or care about his stand on sports betting.

But, even if New Jersey voters approve, it will still be some time before sports betting is allowed in the state.  The problem is the federal Professional and Amateur Sports Protection Act (“PASPA”).  First, New Jersey State Sen. Raymond Lesniak (D.-Union), has to revive, and then win, his federal lawsuit and get PASPA declared unconstitutional.

On March 7, 2011, U.S. District Court Judge Garret Brown dismissed Lesniak’s first complaint against PASPA.  Judge Brown was probably correct in ruling that the federal courts could not hear the case, since New Jersey did not have a sports betting law in place.  It may seem like a technicality, especially because most state courts would have made a ruling.  But it is a fundamental restriction on federal courts that they cannot give advisory opinions.

So Lesniak got Public Question 1 on the ballot.  Once the voters approve sports betting, the federal court will have a real “case or controversy” under the U.S. Constitution.  Congress, through PASPA, forbids any state from legalizing sports betting.

Just stating that shows why the courts will probably find PASPA unconstitutional.  I cannot think of any other act of Congress that prevented a state from changing its public policy on gambling.

The situation is even more bizarre, since there are plenty of states with legal sports betting.  Besides Nevada, the state lotteries of Oregon and Delaware are allowed to take parlay bets on NFL and other games.  Alaska allows Calcutta pools on amateur and professional sports; Montana and North Dakota have all sorts of sports pools; Wyoming permits Calcuttas on amateur events; Washington state has low-limit sports pools; and New Mexico even has “Keirin,” parimutuel wagering on bicycle races.  And that’s not counting all the betting on jai alai.

All of those states were grandfathered-in in 1992 when PASPA was enacted.  It is going to be difficult to find a constitutional reason why nine of the 50 states can have sports betting, but New Jersey cannot.

In fact, it is difficult to know where in the U.S. Constitution Congress got this power to begin with.  Gambling has always been an issue for the states to decide on their own.  When the National Football League and other sports organizations were lobbying for PASPA, the lawmakers, at first, looked to Congress’s power to protect trademarks.  This even worked in a lawsuit against the Delaware Lottery, where the NFL convinced the court that use of team names might look like they were endorsing Delaware’s games.  But, since sports books in Nevada take bets using the teams’ names, it is silly to say that PASPA protects the teams’ intellectual property in some states but not others.

Now, it appears that it is Congress’s power to regulate interstate commerce which will be used to justify PASPA.  Of course, those nine state exceptions, plus the dozens of other states that have betting on jai alai, and horse and dog racing, means PASPA is, legally, irrational.

Court cases take time.  Even though there will be no facts in dispute, it will still be months before Sen. Lesniak’s case against PASPA can reach the stage where the trial judge can issue a ruling.  Then, assuming New Jersey wins, the important question will be whether the state will be allowed to start accepting bets on sports events immediately.  The losers, aided by the NFL, will file an appeal.  In Delaware, the state could not get the courts to let it begin while its sports betting case (on the issue of whether it was restricted to parlay bets) was up on appeal.  The sticking point was what would happen to all the bets, especially the losing wagers, if the appellate court reversed and decided the state did not have the right to accept those bets.  Does everyone get their money back?

There are ways to protect the bettors and state against the slim possibility the appellate court reverses the trial court.  But, if the courts don’t allow the state to start until after the federal Court of Appeal decides, it could be two or three years before sports betting comes to New Jersey.

And then what?  The other states will not sit and let this opportunity go untapped.  Delaware will ask that the court reconsider the ruling that limited it to parlay bets.  Operators in other states, especially those with casinos, like Michigan and Louisiana, will immediately start pressuring legislatures to legalize sports betting, or at least put it on the ballot.

One of the more interesting states is Mississippi, which actually had a statute expressly allowing sports pools.  Code 1972, §§ 75-76-55, 75-76-89, 75-76-5(gg).  The State Supreme Court ruled that the statute does not mean what it says.  That fight will be revived, or rather, the Mississippi Legislature will probably legalize regular sports books for the state’s casinos.

The NFL and other sport leagues will try to get Congress to do something about this.  I don’t know if there is anything that could be done, short of an amendment to the U.S. Constitution.  But it does not matter.  Congress has not passed any substantive law of any kind in 2011, and it does not look like it will in 2012, an election year.

Besides, even a Republican Governor like Chris Christie is in favor of allowing sports betting.  Legal gambling is seen as a painless way for the states to raise revenue and create jobs.

What are the odds that the only law Congress passes this year or next is one that hurts jobs, prevents states from raising revenue without raising taxes, and directly interferes with states’ rights?-