Bovada Poker has just launched a new promotion called Mission Sit ‘n’ Go, awarding seats in a private $2,000 GTD tournament and as much as $120 in individual bonuses.

Complete either or both missions as often as you like: the more the better for you, as each completion earns you entry into one of two drawings for the prize of a private $2K guaranteed tournament. As a private tournament you will be able to invite up to eight other players of your choosing to sit in with you for that prize pool.

What’s more, there are also individual bonuses available to players for earning a requisite number of poker points during the promotion: 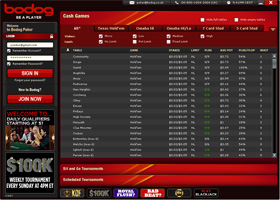 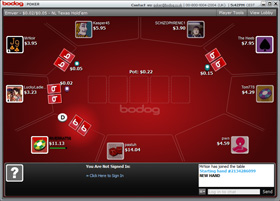