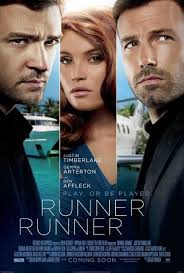 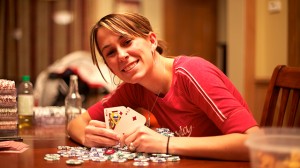 The subject is true to the film’s producer Jay Rosenkrantz’s heart, as he moved to NY after earning his Film and TV degree at Boston University only to make $1 million through high stakes card games by the time he reached the age of 24.

The main conflict of the film is the event known as Black Friday, which took place on April 15, 2011 when the U.S. Department of Justice, a federal agency, pulled the rug out from under the online poker industry’s (and players’) feet, shutting down the most popular online poker sites operating in the U.S. – Poker Stars, Ultimate Bet/Absolute Poker, and Full Tilt Poker – and seizing hundreds of millions of dollars of U.S. player funds that still haven’t fully been returned. Only Poker Stars has completely paid back its players.

From the moment to which many attribute the big boom in online poker – when online poker and satellite tournament winner Chris Moneymaker won the World Series of Poker in 2003, setting the stage for many amateur players turned instant professionals and celebrities overnight. This also occurred just as the televised broadcast of the World Poker Tour was taking off in popularity.

Bet Raise Fold is billed as a “coming of age story for an entire generation of young poker professionals.”

Interestingly, the film was fully funded by the online poker winnings from a group of select pro players.