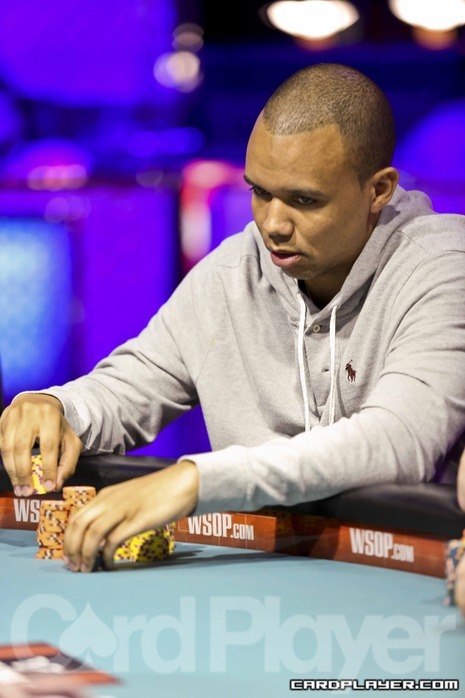 The 43rd annual World Series of Poke isn’t even over yet and already the poster boy of poker, Phil Ivey, is making if not a bigger splash than ever, then at least as big a one, with three final tables, including a second place finish. And if that’s any indication, he’s only just warming up.

We haven’t seen or heard much from Phil Ivey ever since the devastating end of Full Tilt Poker and the ensuing the fallout with U.S. players not being returned their funds. At one point, Ivey showed a $4 million negative balance on Full Tilt Poker’s ledgers and had even started pursuing legal action against his former sponsors.

But at this year’s WSOP, it was all back to business for Phil Ivey…or rather, not the business of poker but the game of it. He finished in second place in the $10,000 Pot Limit Hold’em event, final tabled in two other events and cashed in a total of four. And the games are still going.

Ivey has already won eight WSOP bracelets in his career, so this year’s showing comes as no surprise. It’s just a refreshing non-surprise to Phil Ivey back in the game he loves and that gave him the fame he achieved and deserves, and not the notoriety and black cloud that had been hanging over him since the FullTilt fiasco. Hopefully this puts an end to that dark chapter and revives the young poker legend in the making that Phil Ivey has always represented.