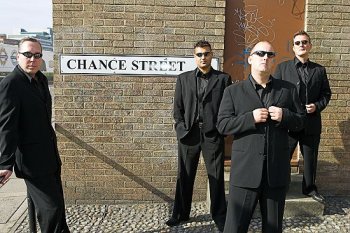 The latest fallout of the Full Tilt Poker debacle has taken shape in the form of a farewell from one of the disgraced site’s formerly most fond supporters. The Hendon Mob, the first group of players from Europe to sign on as Full Tilt Poker Pros, is no longer.

One of the UK’s most popular poker portals, the Hendon Mob website was a major affiliate of Full Tilt Poker, signing up many real money players through their site, including players from America who still have funds tied up in FullTilt accounts despite being unable to use those funds to play poker on the site.

In their recent statement, the Hendon Mob expressed interest in finding new sponsorship from a different online poker site, preferably one that benefits the Hendon Mob’s fan base and users of its active poker forum.

Full Tilt Poker was shut down following the events of Black Friday when the U.S. Department of Justice seized the websites’ .com URL and froze U.S. player accounts. Since then, Full Tilt Poker has not reimbursed dislodged U.S. players the funds held in their accounts. At least two class action lawsuits, one in the U.S. and another in Canada, are currently underway.