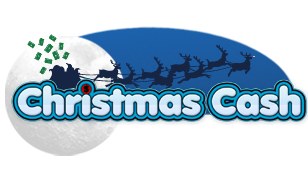 America’s Cardroom is running a promotion throughout the month of December 2012 called Christmas Cash in which players can redeem their combat points for cash at a specially discounted rate for the holidays.

Get 20% off on redeeming Combat Points for cash throughout December at America’s Cardroom, up to a maximum award of $600.

In addition to cash bonuses, players can choose from an array of new and improved rewards available for purcahse with Combat Points at the Elite Benefits Store, including high-end shades, iPods, 3D HD televisions and an improved selection of America’s Cardroom branded gear.

A player’s rank in the Elite Benefits program is determined by how many points they’ve earned over how long a period of time. As players continue playing at the site and earning points throughout, they’ll natural climb higher through the ranks and get access to increasingly more generous benefits and rewards.