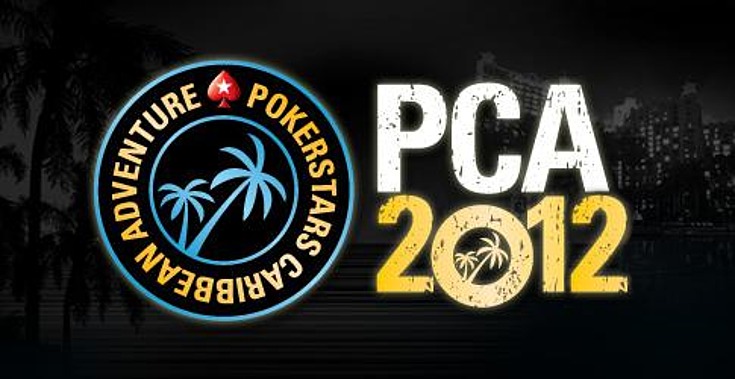 Currently in the Bahamas, the popular talks around town are about the current PokerStars Caribbean Adventure.  Whether it is the $100k entry High Roller event that drew in a first place prize of over $1 million, or the PCA Main Event which is nearly its way down to the final table, people are talking about this incredibly popular tournament series which has started 2012 off with a bang.  What many people aren’t talking about though is the fact that we have now seen two former World Series of Poker Main Event winners take down side events at the PCA this year as well!

The first big time player to take down a win was Jonathan Duhamel, who was in the news just a few weeks back for some non-related poker news, as his house was the target of a home invasion and a robbery.  Duhamel has recovered from everything though, and has pulled in some nice results at the 2012 PCA.  First off, Duhamel had a nice fourth place finish at the High Roller event, in which he took home a payday of $313,600.  Then came his win at the $5k No Limit Hold’em 8-max event this week, in which he had to beat out a star-studded final table that included Jason Mercier, Pius Heinz, gold bracelet winner Kevin Stammen, and two online poker pros in Owen Crowe and Laurence Houghton.  Duhamel beat out 157 other players, and won the first place prize of $249,830.

Cada’s win on the other hand came from the $2k No Limit Hold’em event, that drew in 348 players.  Cada won $175,550 for his strong run, and he beat out a player who many people feel is on the rise in Michael Telker in the end.  The final table of this event also included two well-known pros in Shannon Shorr who finished in 4th place, and a PokerStars pro in JC Alvarado who wound up in 6th.

Both Cada and Duhamel are two of the more liked poker pros in the game, and also two players who could be looking at having some impressive years in 2012.  Keep an eye out for them at some of the coming poker tournament series’ in the next few months, including the WSOP!