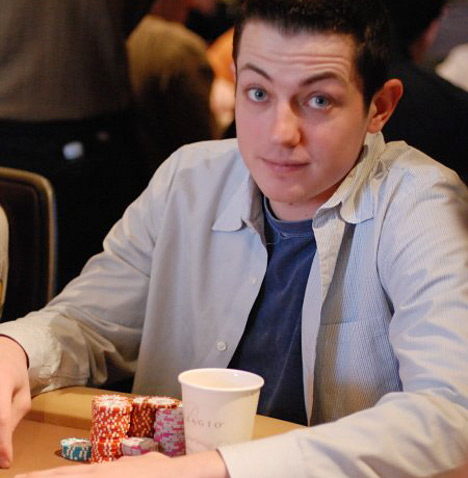 Both pro poker players said that they would pay back $1 million out of their own pockets if Poker Stars and Full Tilt didn’t pay back their players.

Since that time, it’s been an up and down ride.  Poker Stars was able to pay back over $120 million of what they owed to US players, while Full Tilt is currently not even up and running anymore.  Full Tilt still currently owes $150 million, and had its gaming license suspended by the Alderney Gambling Control Commission last month.  The US online poker nation now waits to see if a group of European investors will be purchasing the site, so that they have a shot to get their money back.

With Full Tilt currently in a really bad spot, players have been lighting up Dwan’s Twitter attempting to find out more about the $1 million that he said he’d put in.  Dwan has responded though, saying that: “Lotsa ppl pming me n messaging on twitter w/o having read up on what I said. If worst case happens I’ll pay in a fair way, and that won’t involve paying individuals jus b/c they messaged me a lot. Timeline was late 2012 I think (or anytime I’m >90%ish of ftp not paying out).  That said let’s hope everything gets resolved n I can keep my $$s to spend on some goofy stuff that I’ll think up later.”  Galfond originally set the date as Hanukkah of 2012.

It’ll be interesting to see how this is handled when the $1 million is paid from Dwan and Galfond.  Will they pay random players, or do they have specific people in mind?  Only time will tell.