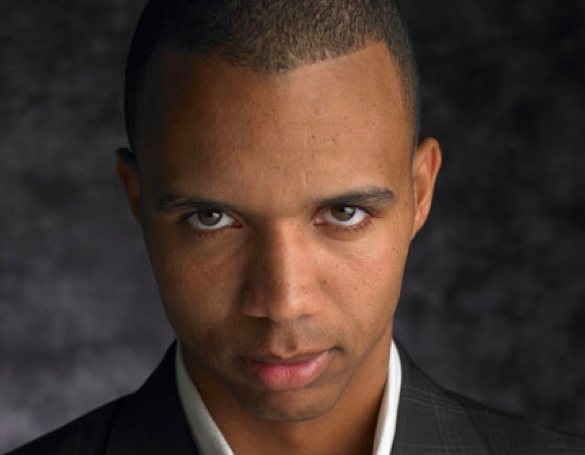 By now it’s no big news that Phil Ivey is boycotting the 2011 World Series of Poker. Nor are there many poker fans who haven’t yet heard that Ivey is suing Tiltware, the company responsible for Full Tilt Poker’s failure to refund to its locked-out U.S. players their unused funds and gains. That’s because it’s been all over the press of late, enough so to catch the attention and interest of some of Ivey’s fellow poker professionals, some of whom – like Daniel Negreanu – support his actions and some of whom – like Mike Matusow – don’t.

Let’s start with the pro-Ivey camp, currently headlined by Daniel Negreanu (by simple virtue of him being most vocal about his support.) Of course, Negreanu is sponsored not by Team Full Tilt, from which Ivey also resigned in protest, but Team Poker Stars, a company that already paid back its dislodged U.S. consitutency. Nevertheless, Negreanu has come out in favor of Ivey’s standing up for his values, as has another poker pro, Eric Froehlich.

On the nay side of the debate is Mike “The Mouth” Matusow, who called Ivey self-centered, along with some other epithets we couldn’t repeat in this forum. Agreeing that Ivey’s actions were self-serving is another poker pro Andrew Robl, who said that if Ivey felt so bad for players affected by the situation, he shouldn’t sue the company for the $150 million they owe the players. He should take the example of his fellow former Team Full Tilt pro Tom Dwan who said that if Full Tilt fails to pay back U.S. players the money it owes them, he will do so out of his own pocket.