The latest poker site to offer satellite tournaments into the 2012 Aussie Millions Poker Championship is 888 Poker. This will mark the 10th anniversary of the Aussie Millions, and the total prize pool is currently estimated to be around AUD $22 million.

Players can avoid paying the $525 direct buy-in into the Aussie Milions Qualifier, however, by winning their way into the event via cheaper satellite tournaments. Buy-ins for these satellites start at just $1.10.

As always with any 888 Poker qualifier tournament, all the usual site terms and conditions and privacy policy apply. The prize for this event is a seat in the Aussie Millions 2012 main event only. Qualifier winners themselves are responsible for getting themselves to Australia for the event and for arranging and paying for their stay while there for the tournament. Players also agree to act as “ambassadors” for 888 Poker throughout their time there, wearing branded 888Poker clothing whenever playing at the main event tournament tables. 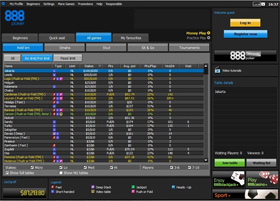 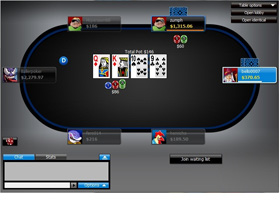